For All Enquiries Please Feel Free to Get In Touch

WHERE IT ALL BEGAN

M Battams Butchers was originally owned by George Roberts in 1858, Maurice Battams began working here in 1947 at the age of 13. He worked here until age 18 when he was called into the army in 1952 and returned back to the butchers in 1955 when he left the army. Mo worked in the butchers again until 1962 when he went to work for Jack Hartshorn until October 1972. Mo then went on to take over George Roberts shop in a partnership and opened B&B Butchers on the 10th December 1972, this stayed open for 5 years until Mo went and re-opened M Battams Butchers on his own and still works here part time to this day at the age of 86.

WHERE WE ARE NOW

Mo and his wife Gwen have 2 children Kaye and Kevin, they both began helping their dad out after school when they were 12 years old. Kev went on to work full time when he left school at the age of 16, he has now taken over the family run business with his wife Jo.  They have two daughters Hannah and Ellie who also help out in the family shop during Christmas.

Christmas Competition For All

Christmas Competition For All 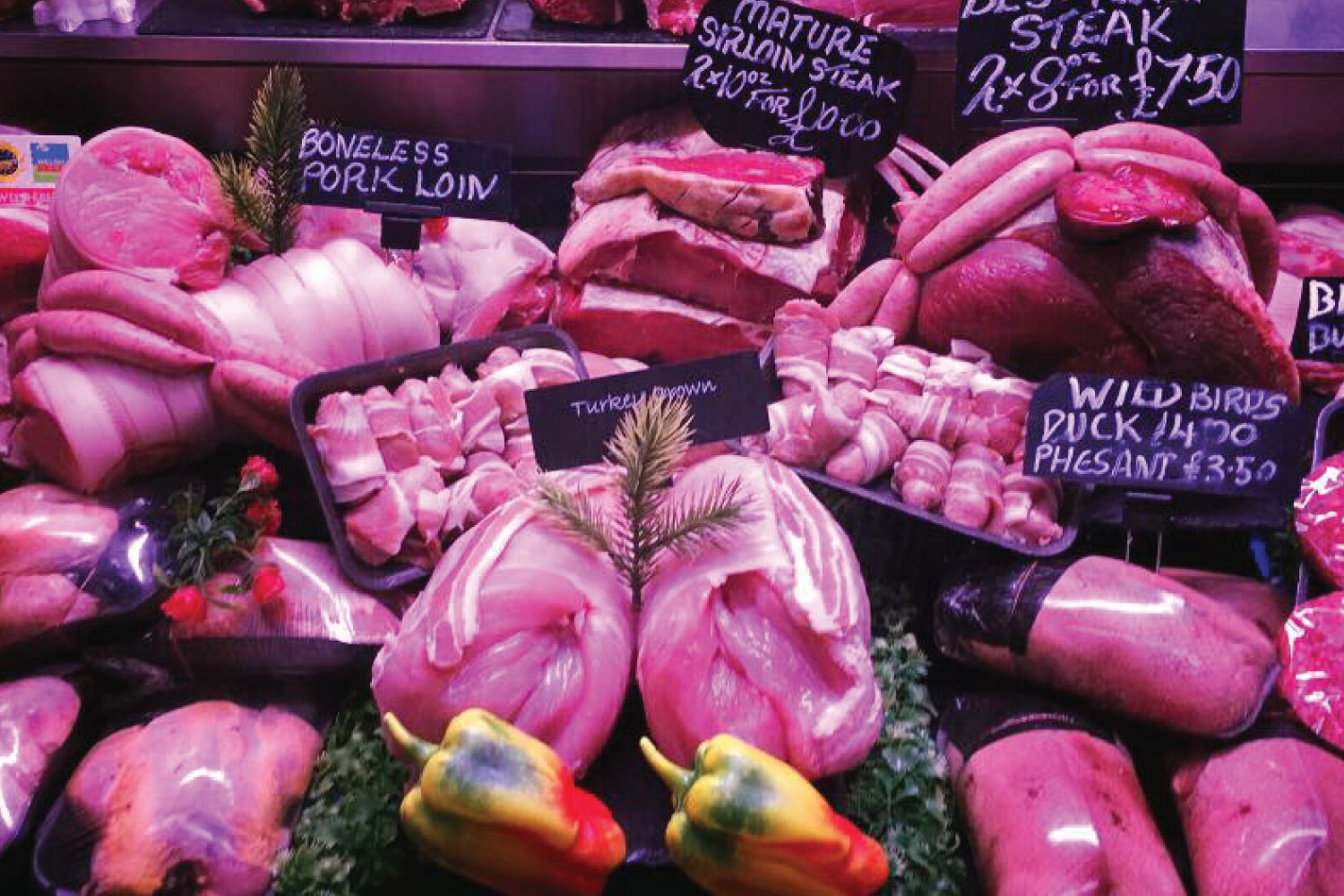 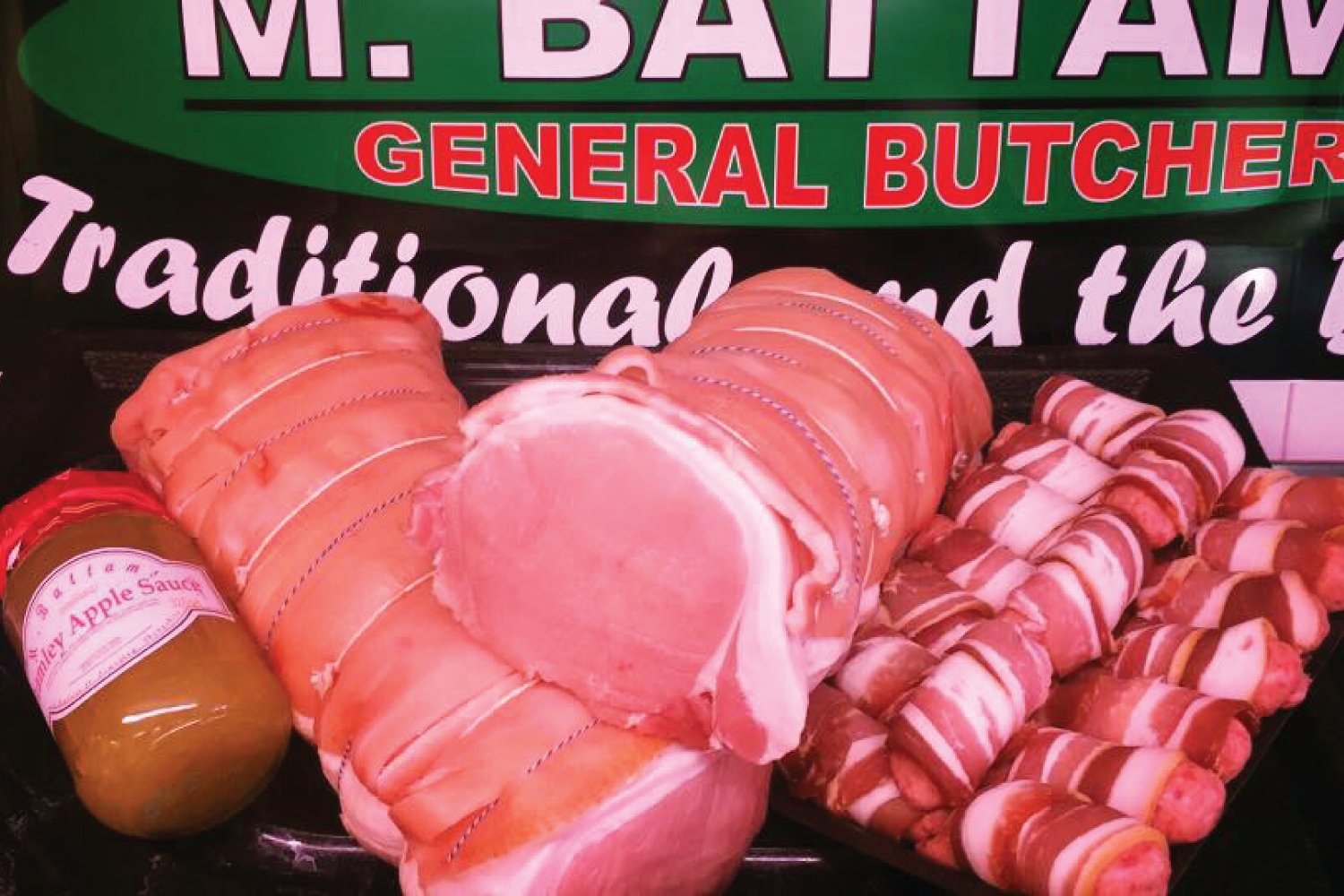